A Comparative Study of the Moral Values of Islam and Confucianism

Ethics is one of the fundamental sources of a nation’s strength, just as immorality is one of the main causes of a nation’s decline. The most fundamental ethical values of Islam and Confucianism include humility, equality of mankind, patience and forbearance, selflessness, modesty, tolerance and forgiveness, righteousness, justice, generosity, moderation, contentment, promise-keeping, truthfulness, etc. The present research is carried out to explain and describe the difference between the moral values in Islam and Confucianism, This study is descriptive and analytical in nature. The data has been derived from the primary sources related to both religions’ perspectives. The key purpose of the teachings of Confucianism is, how to improve people's behaviors. Whereas Islam is a complete religion whose teachings and instructions are comprehensive, which are factual including all affairs by following which man can be thriving in this world and the hereafter. It is concluded that the ethical teachings of Confucianism are apparently similar to Islam, but there is a fundamental difference between Islam and Confucianism. The moral teachings in Confucianism are the result of human thoughts and notions. Whereas, all the teachings and rules in Islam depend on divine revelation reflect a connection between faith and action. 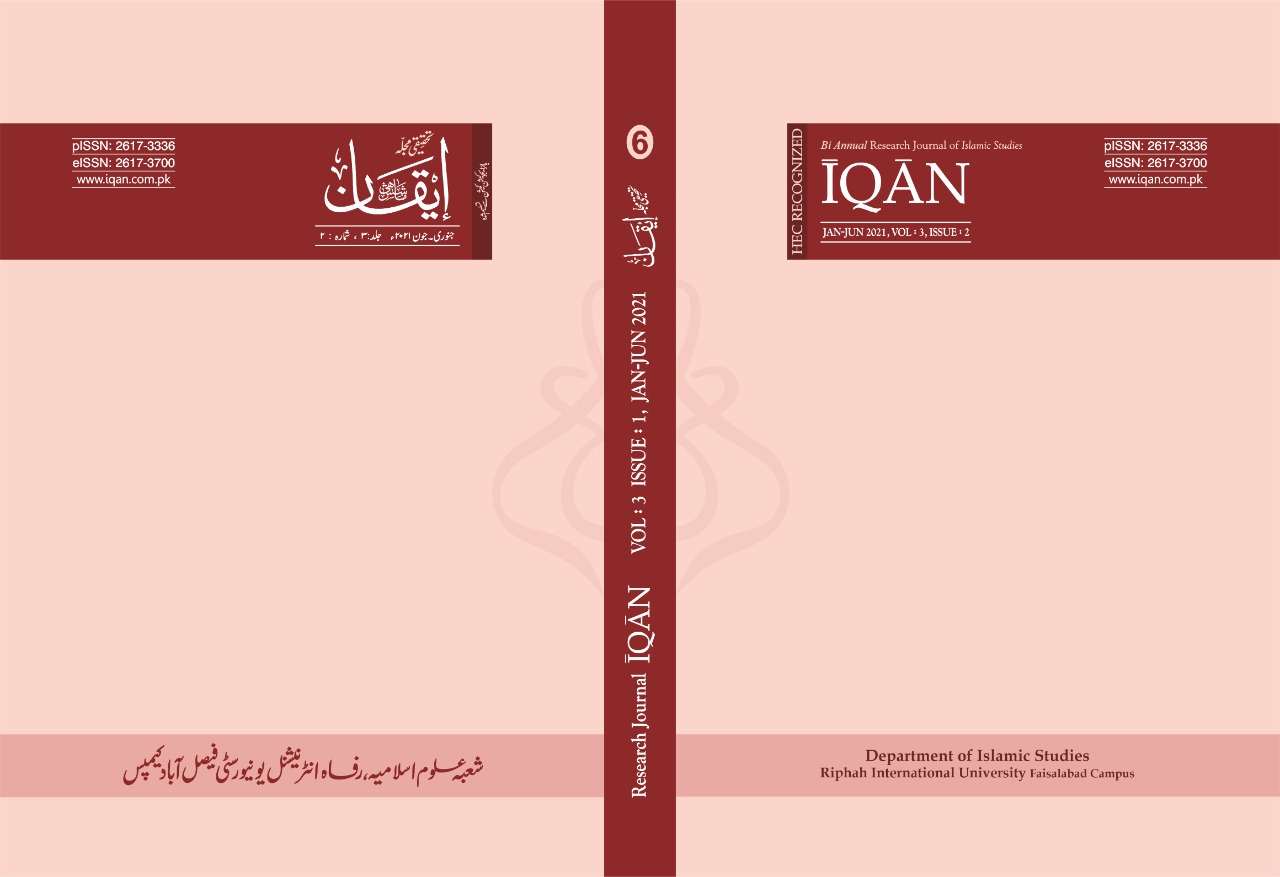