Ibn Warraq is founder of Institute for the secularization of Islamic society (ISIS). In his writings, he criticized on Sīrah and Islamic history, presented by familiar orientalists of 19th and 20th century. He suggests to reject the authenticity of Muslim sources and insist on the need of such books of Sīrah which consist on critics and Non-Muslim sources. He presents the ideas that in the writings of Islamic history fictitious sources of Sīrah were emphasized which did not have any historical importance. This paper deals his ideas that sources of Sīrah should be verified by Non- Islamic sources. In case of difference, prior to non- Islamic sources should have priority for verification because Sīrah of the Muḥammad (PBUH) cannot be verified by pre-Islamic byzantine sources. He emphasizes on historians to raise questions, as Albert does about Jesus, on the historical status of the Prophet of Islam. Indeed, “The Quest for Historical Jesus” has been controversial and particularly in the Western academia. In this paper analytical and descriptive methodology has been applied. In the findings, authors concluded that he has applied Albert’s methodology and tried to encounter prior Muslim sources of Sīrah. Both researchers’ methodology has been rebuked with result of study that such baseless claims on the basis of logical and historical evidences highlighting their prejudice. 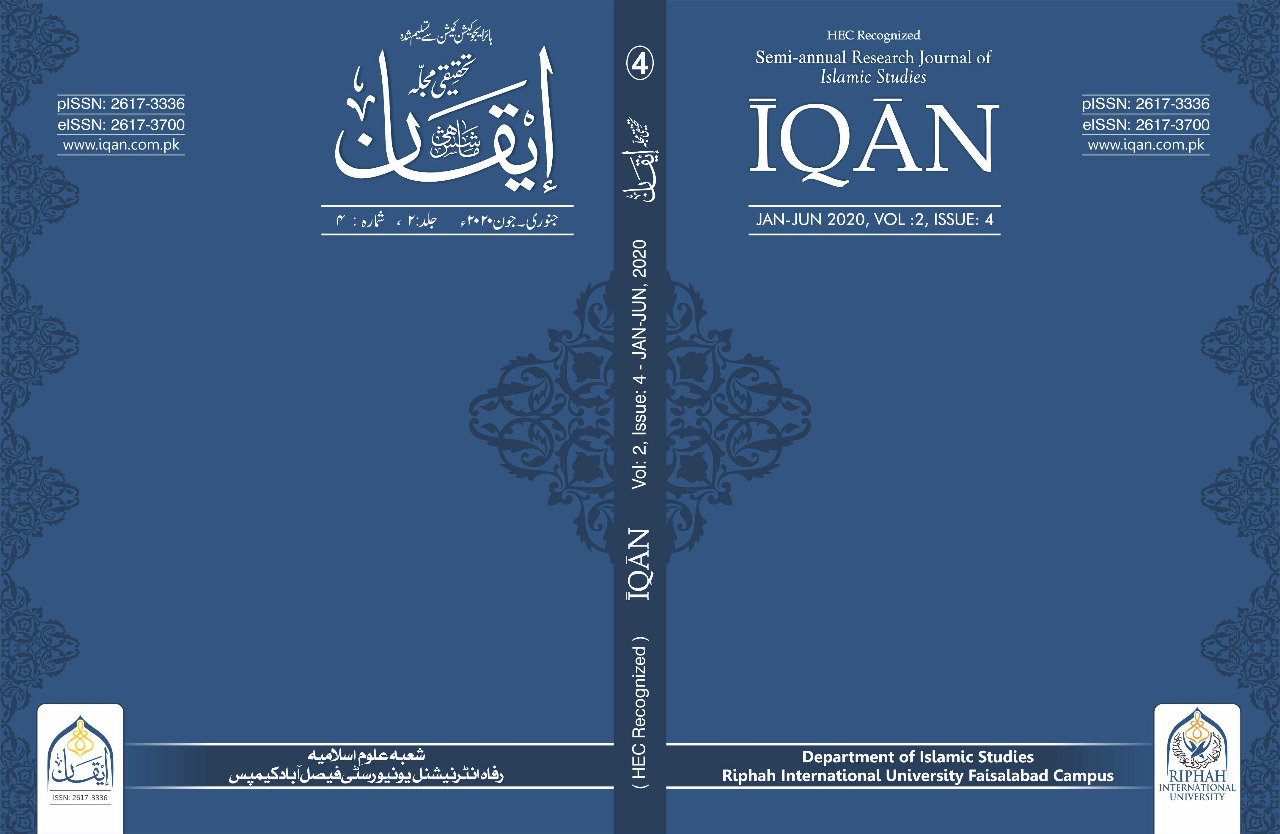